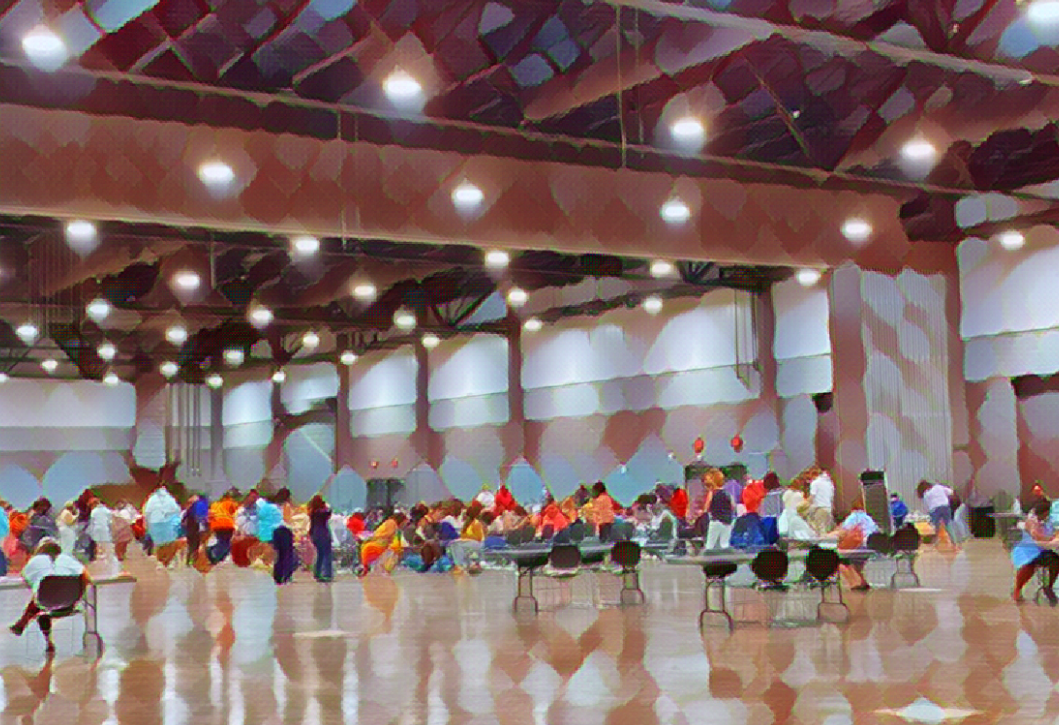 If you asked residents, community leaders, and the local government of Jackson, Mississippi what the greatest needs in the city are, one issue would surface over and over again: clean water.

Sam Bolen, the President of the Jackson Leadership Foundation (JLF) did just this on a listening tour of the city. It was clear the need to repair the city’s water system, parts of it nearly a century old, was urgent.

Sam knew there was no shortage of good people in Jackson willing to work together to solve Jackson’s water problems. They simply had to be brought together. He began coordinating with local government and JLF’s network of churches and leaders in ministry to unite leaders of good faith and good will to serve Jackson.

Access to water is one of the most basic needs for life, yet it’s not a given for residents of Jackson. They periodically face advisories to boil all water in order to use or drink it, long periods with extremely low water pressure, and as of this past winter a month during which even non-potable water was hard to come by. A severe snowstorm in February froze pipes and water mains causing further breakdown of nearly century-old parts of the city’s water system. Vulnerable populations suffered even more as people had to begin paying out of pocket to find short-term fixes to access water.

This spring the city began working on a utility assistance drive designed to help those struggling to pay their bills. This relief is a lifeline to those struggling to make ends meet between multiple hardships exacerbated by the pandemic and water outages. It also offers a systemic and long-term impact; the funds secured through the American Rescue Act provide a desperately needed source of revenue for the public works department to repair the city’s water system.

The city expected a large turnout for the assistance drive and knew they needed a lot of volunteers to make it a success. Applying can take multiple hours with long and complex forms. The Jackson Leadership Foundation mobilized to meet that need drawing from their 11 unique ministries and churches to recruit volunteers. In the end around 100 people from 35 different congregations and denominations came together to bless the city.

On the day of, the volunteers made all the difference, not only assisting in the process but also reviewing, copying, and compiling documents then delivering applications to be uploaded. Applicants left with proof that they had applied, ensuring their utilities will not be turned off and they will not be evicted before their financial assistance is granted. Over 280 families received this vital help.

Marianna Stone, Volunteer Connection Assistant at JLF remarked, “Multiple people involved with the event exclaimed over how kind and how diverse our volunteers were. When they asked where we found such incredible volunteers, we were happy to tell them, ‘This is the church.’ ”

“We were pleased that local government leaders as well as applicants could see the church as a helpful friend. We were amazed at the beauty of the Body of Christ working together in service of our city.”

In a moment of critical need, Jackson Leadership Foundation is leading the way in bringing people together around restoring the water system in Jackson and ensuring the most vulnerable are able to access this vital resource. JLF models how individuals from churches, local government, and ministry can work together in community to create meaningful change. The impact of the utility drive offered hope to residents and glimpses of a revitalized, transformed Jackson. 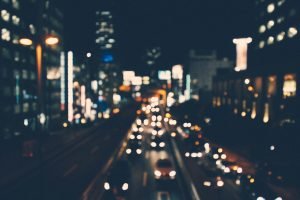 Lessons from Rene Girard and St. Ignatius of Loyola 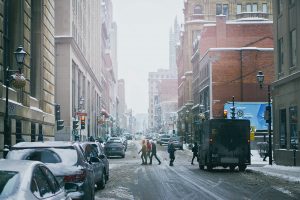 G.K. Chesterton once wrote, “The reason we fly from the 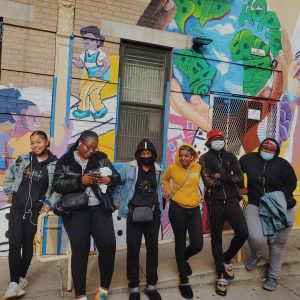 Can You Imagine a Playground? – The Canvas that is NYC

Can you see a playground amidst the countless smells, sights, 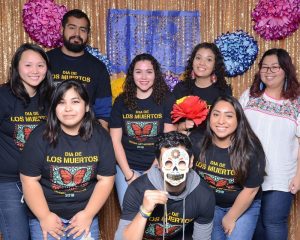 Can You Imagine a Playground? – Courageous Leadership

At the center of transformation in our world’s cities is 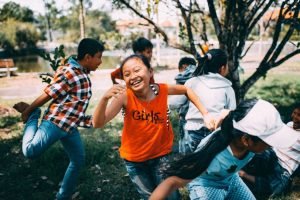 Can You Imagine a Playground?

In this year-end series of 2021, we’re returning to our 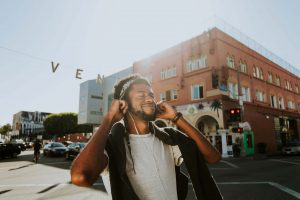 Imagining Abundance: Conversation To Be Continued

Get Relationship-Powered News Delivered Right to your Inbox 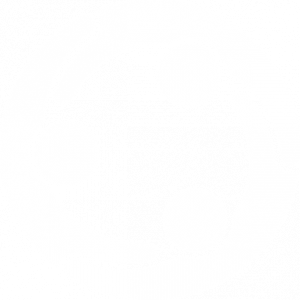 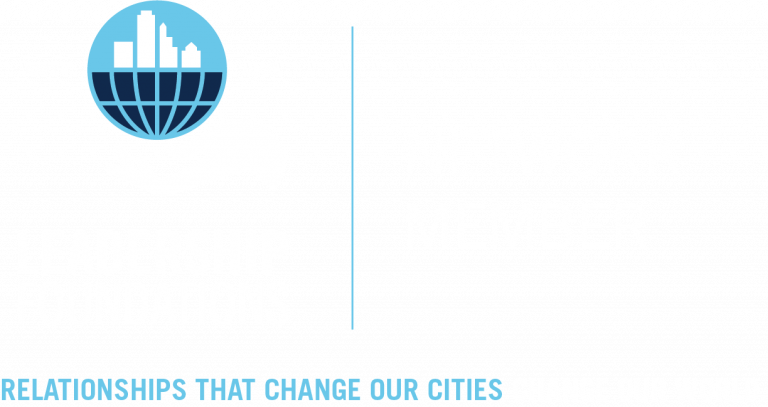